Reuters: “Exclusive: In Russia, a black market for HIV drug to try on coronavirus”

MOSCOW (Reuters) – A black market has developed in Russia for an antiviral HIV drug explored as a possible treatment for COVID-19, the respiratory disease caused by the new coronavirus, according to sellers, HIV activists and the head of the drug’s main Russian producer.

More than 20 trials around the world are testing Kaletra as a COVID-19 treatment or post-exposure prophylaxis.

Russia’s Health Ministry recommended it as a possible treatment for COVID-19 at the end of January after reports from China that it was beneficial, but later added that its efficacy was uncertain.

That did not deter speculators who bet that shortages of the drug, also produced as a generic in Russia under the name Kalidavir, might arise as the coronavirus spread.

“Three months ago, people were buying Kaletra from us without much enthusiasm for 900 roubles ($12) a box,” one online trader of HIV drugs said.

Resellers can get 7,000-8,000 roubles per box, the trader said – and that frenzy is worrying some HIV-positive people.

The number of new coronavirus cases in Russia began rising sharply this month, and on Monday it reported a daily rise of 4,268 cases, bringing the nationwide tally to 47,121.

Kaletra, as with many other prescription-only HIV treatments in Russia, is purchased in bulk by the government and distributed to registered HIV patients for free.

But interruptions in supplies of these drugs are not uncommon, so many top up their stocks privately, from pharmacies. People who do not have a Russian passport and others who prefer to stay out of the official system for various reasons also rely on private supplies.

The director of H-Clinic in St. Petersburg, which specialises in infectious diseases and keeps a stock to cover those needs, said his pharmacy had been flooded with calls in recent weeks from worried HIV patients.

“We have a van coming from the pharmaceutical company, and everything in it has already been claimed in orders,” Andrei Skvortsov said. “There were up to 120 calls a day.”

The pharmacy’s supplies of the generic, Kalidavir, were stable, he said, but the distributor of Kaletra had told him the delivery would be the pharmacy’s last because of the need to redirect it for state tenders.

The Health Ministry did not respond to questions about the drug’s resale online or possible shortages.

It first instructed doctors to use Kaletra’s combined components, lopinavir and ritonavir, to treat COVID-19 on Jan. 29, based on studies of the treatment of other coronaviruses, such as Severe Acute Respiratory Syndrome (SARS).

Produced in Russia by R-Pharm under a deal with the U.S. drug maker and patent-holder AbbVie Inc (ABBV.N), Kaletra is supplied in smaller quantities to some pharmacies and AIDS clinics.

Just 34 packs were sold by such pharmacies in March last year, compared to over 1,500 in March 2020, market research firm Alpharm said.

One HIV activist in central Russia said speculators were trying to buy Kaletra from HIV patients, for 3,000 roubles a box.

The activist, who asked to share only his first name, Alexei, runs a ‘back-up medicine cabinet’ together with a network of patients across 20 cities, stockpiling leftover drugs to distribute them to those in need when shortages appear.

“Messages and calls started coming in from people saying they were ready to purchase these medicines,” Alexei said.

“They are resellers and middlemen … They are ready to buy everything, down to the last box. We tell them to shove off.”

R-Pharm chief executive Alexei Repik said for the first time instances were being seen of Kaletra being sold illegally in pharmacies without a prescription.

“It used not to feature at all, because … the medicine was previously only needed by HIV patients,” he said.

R-Pharm assists police in tracing the provenance of drugs being sold illegally, he said, because black market sales of any drug meant patients who truly needed it were losing out.

Kaletra’s side-effects most commonly include stomach upset and nausea, but it can also lead to liver and heart rhythm problems, meaning it could be dangerous to self-prescribe, he said.

But Repik did not expect shortages, because R-Pharm was boosting production to cope with expected demand from doctors prescribing Kaletra for coronavirus as well as HIV.

“But of course no one can predict the full scale of the epidemic,” he added.

Chinese doctors in Wuhan, where the new coronavirus originated, described the drug as beneficial last week although another study questioned its effectiveness.

Kaletra stops the HIV virus growing and replicating. Repik said it had been recommended for the new coronavirus based on past experience with other coronaviruses and preliminary data.

“(But) it is important to understand that, for now, 100% proven antiviral medicines – medicines that directly attack the (new) coronavirus specifically – they don’t exist, because studies are still ongoing.” 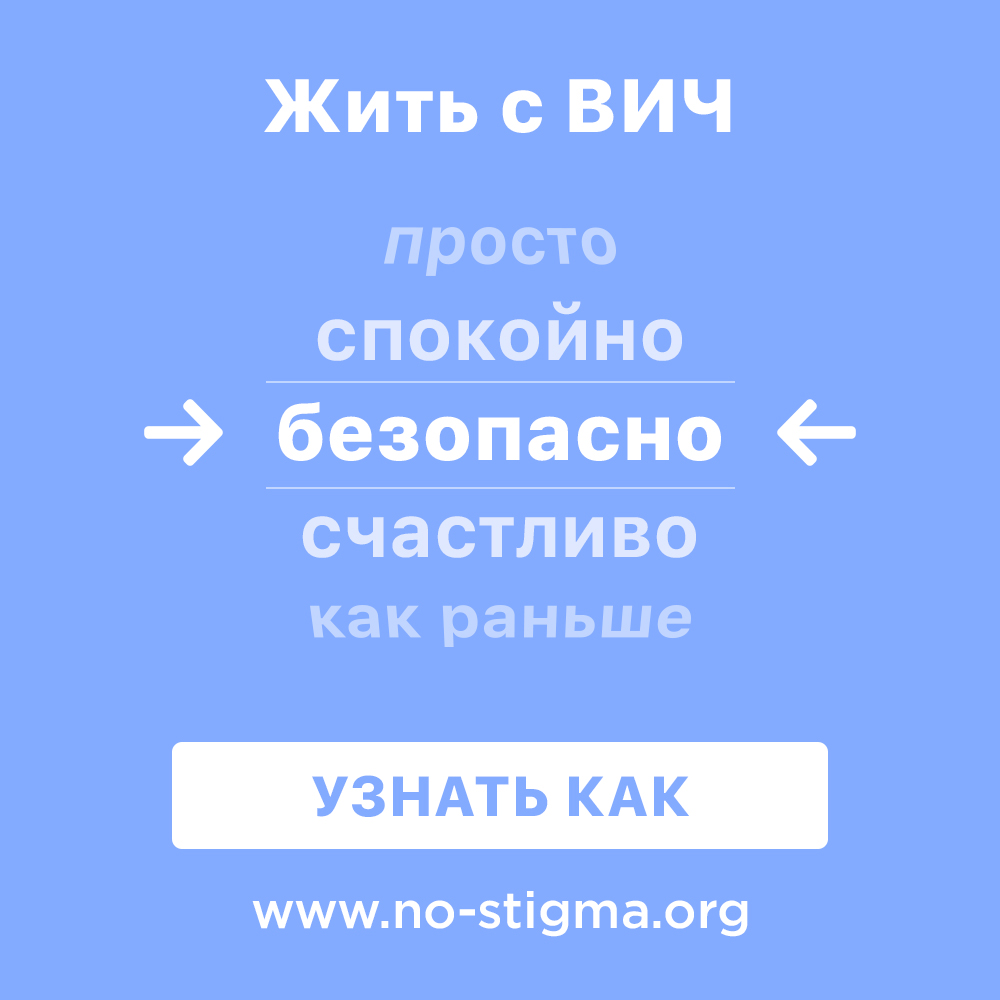